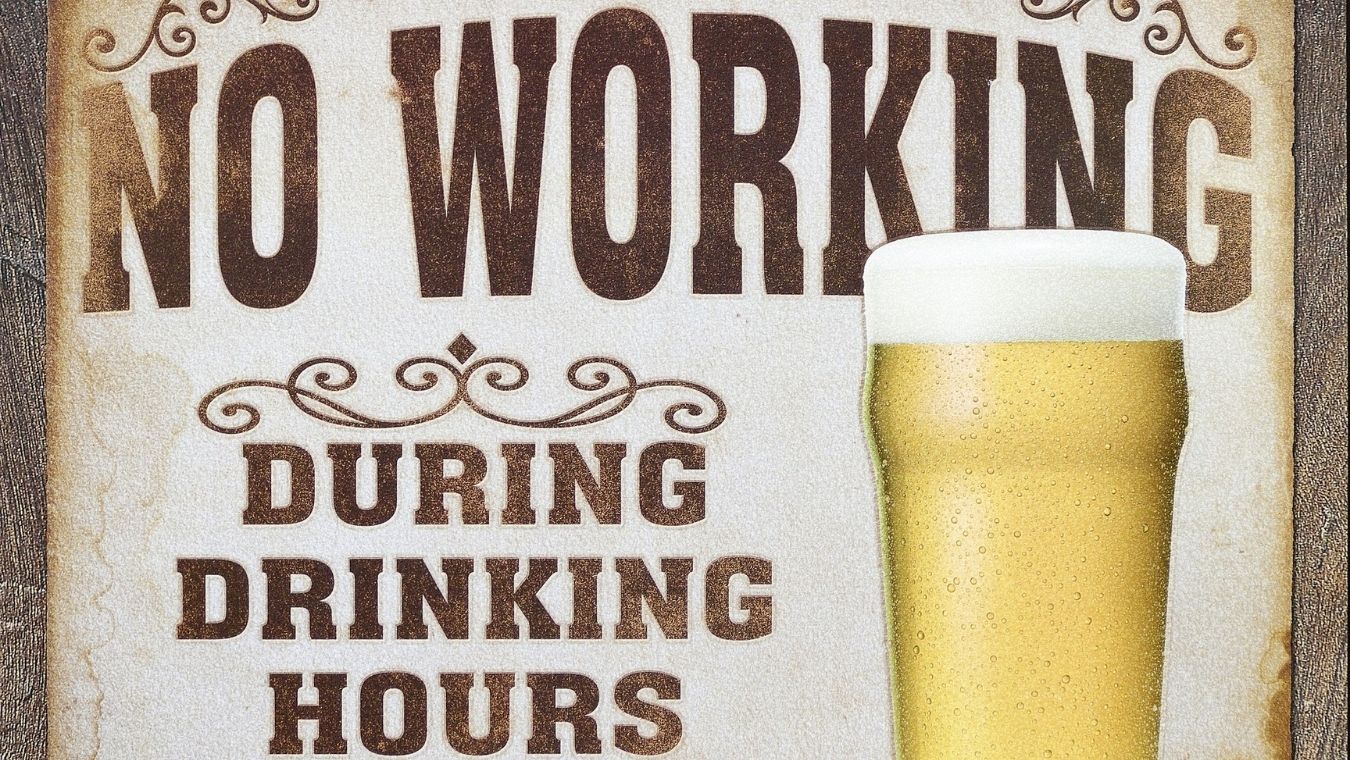 The Good Old Days of Beer

The beer is one of the oldest drinks produced by humans, dating back at least to the fifth millennium BC, of which there are traces of written sources of Ancient Egypt and Mesopotamia.

In English, in addition to beer, another term is used to indicate beer: ale. Ancient English sources distinguish between the two words, but do not define what is meant by “beer” during that period, although it is possible that it refers to mead. The form of the Old English beor disappeared soon after the Norman conquest of England (in response to the introduction of hops which would not be widely used for another two hundred years), and the term only re-entered the English language centuries later, referring exclusively to malt drinks with hops. Until then, the term ale he specifically referred to beers without hops, although this is no longer the current definition of the word (in fact it indicates high fermentation beers).

Tutankhamun Ale. An authentic replica of the beer drunk in ancient Egypt, brewed with spelled by the Courage brewery in 1996

Chemical tests conducted on ancient ceramic jugs revealed that beer was first brewed around 7,000 years ago on the territory of present-day Iran, and that this was one of the earliest known works of biological engineering in which the fermentation process.

The earliest trace of beer in Mesopotamia is thought to be a 6,000-year-old Sumerian tablet that portrays people drinking a straw-tipped drink from a common vessel. A 3900-year-old Sumerian poem honoring Ninkasi, the patron deity of brewing, contains the oldest existing beer recipe, describing the brewing of barley by means of bread.

Beer became fundamental to all the classical civilizations of the ancient west that cultivated cereals, including Egypt, to the point that in 1868 James Death proposed the theory in his book The Beer of the Bible that manna from heaven that God he gave to the Jews was a bread-based beer, similar to porridge, called wusa. Modern anthropologist Alan Eames argues that “beer was the driving force that pushed nomadic groups to a sedentary lifestyle … It was this strong desire for material to make beer that led to cultivation, permanent settlements and agriculture.”

The knowledge about beer was handed down to the Greeks: in this regard Plato would have written that “It must have been a wise man who invented beer.”

On November 26, 1995, a glass of dough dating back to around 560 BC was found in a necropolis of the Golasecca culture near Pombia (NO), ritually placed on top of the ashes in the urn, with the remains of a probable red beer medium-high. The particular conditions of conservation of the tomb have made it possible for the first time, through the analyzes conducted on the anhydrous residue preserved in the glass placed in the cinerary urn, to identify with good probability the nature of a drink present as a funeral offering inside a tomb Golasecchiana. The identification of the substance as beer with hops would lead to the backdating of modern beer to the Iron Age by the Ligurian populations .

Beer was of considerable importance for the early Romans, but during the Republican period wine became the alcoholic beverage of choice; beer began to be considered a drink suitable only for barbarians; Tacitus wrote about the beer produced by the Germanic populations of the time with derogatory tones. The Thracians are also known to have consumed beer (brŷton or brŷtos, according to Greek sources) made from rye, since the fifth century BC, as Ellanicus of Lesbos writes in his works.

Further innovations in the brewing process came with the introduction of the thermometer in 1760 and the densimeter in 1770, tools that allowed brewers to increase efficiency.

Before the end of the 18th century, malt was mainly dried over flames from wood, charcoal or straw, and after 1600 from cooking coal.

In the United States, there were thousands of breweries before Prohibition, most of which produced strong, European-style beers. Beginning in the 1920s, many of these factories went bankrupt, although some had begun to produce soft drinks or take up other businesses. Contraband beers were often watered down to increase profits, thus starting the trend, still in place today, that Americans prefer lighter beers. Smaller breweries, including microbreweries, craft producers and imports. Today, drinking beer has become a culture of flavors and delicious combinations with different tastes.